with light and love

The third definition that Merriam Webster has for desk is:

c : a table, counter, stand, or booth at which a person works

So, if play is the work of childhood, then playstands were definitely Ivie’s first desk.   My dad made the 2 playstands and the canopy pieces for Ivie when she was two.

And then she grew.   We took out some of the bars so she could use the playstand and not hit her head.  Eventually the canopy had to go, the stands were pushed together to hold toys and she moved into an old school desk.

I spent many a year in one of these desks and have no memory of them being especially comfortable.   Well when your legs grow like weeds, this desk is soon too small. 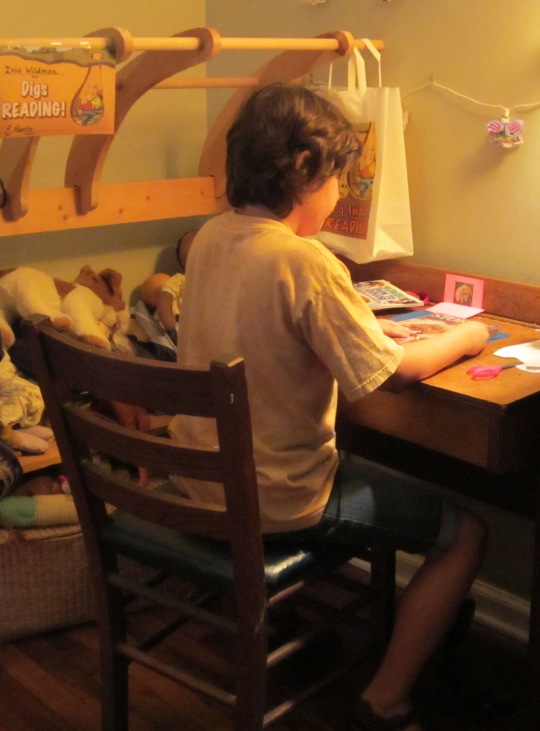 So now here we are in a desk with a chair.  The top lifts to reveal storage space for paper, pencils and such.  I think this will last us for quite a while.  🙂

Welcome! I'm glad you have stopped by and look forward to reading any comments you have to share.

My Famous Frogs are featured on: 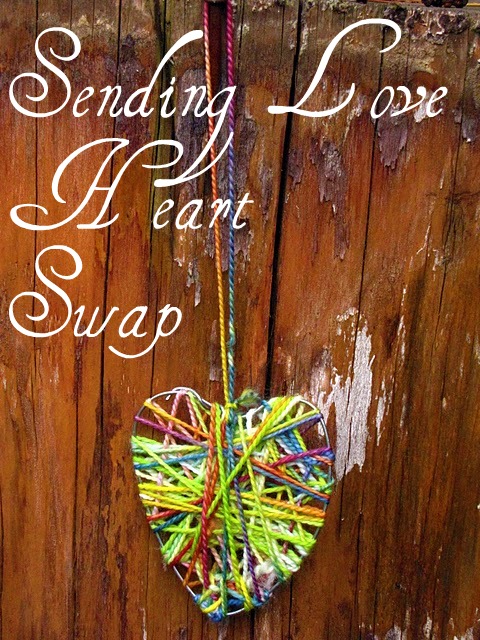